Born in 1971 (Paris), Marc studied philosophy at the Sorbonne, later publishing fictions and essays, and producing radio documentary-fictions. He also created a post-jazz band which was the cradle of AWP as a collective.

Co-director of AWP agence de reconfiguration territoriale, Marc leads consulting and researches for a large spectrum of clients ranging from Nokia to the Deutsche Architektur Museum (DAM, Frankfurt), that translate into publications, films and exhibitions. For instance, he curated the 2013 « Paris la Nuit » exhibition at the Pavillon de l’Arsenal (Paris center for architecture), and authored its catalogue. Recently, he has been stirring AWP’s contribution to the Greater Geneva International Consultation for the Ecological Transition.

Teaching : Marc has been a professor at Paris-Malaquais Architecture School since 2009. He also taught and lectured at the EPFL, Copenhagen Design School, University of Toronto, Helsinki Technical University, University of Winnipeg, Harvard GSD or the American Planners’ Association annual conference… He has published numerous books and articles in French, English and Spanish.

He has directed various interdisciplinary studies focusing on new forms of public spaces, temporary communities and nighttime mobility for the French Ministry of Culture and Communication and for the City on the Move Institute, PSA. Marc serves as a professor in the department City, Architecture and Planning, at the School of Architecture ENSA Paris Malaquais 2009, where he directs studios theory and research, and organizes workshops and interdisciplinary conferences. Marc is regularly invited to present lectures and is invited by universities of architecture worldwide to teach. He is the winner History of the Young Planners PJU 2010, organized by the Ministry of Ecology, Sustainable Development, Transport and Housing.  He studied philosophy at the Sorbonne (DEA, the Sorbonne 1, 1994) before co-founding AWP. 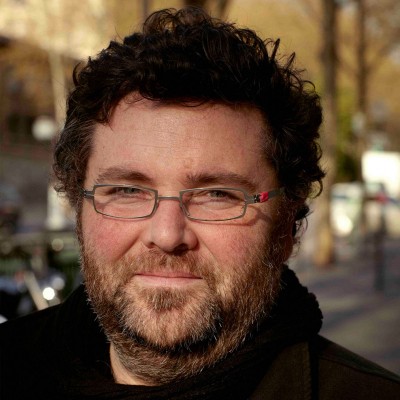