Born in 1975 (Paris), Matthias is an architect and urban designer, who studied at the ENSA Versailles.

He initiated an interdisciplinary collective (Atelier Wunderschön Peplum), dedicated to landscape explorations translated into soundscapes, performances, exhibitions and publications which eventually transformed into a design studio, that he has directed since 2003. AWP office for territorial reconfiguration, started with the design of a water treatment unit and several public spaces, while at the same time developing an international research program on cities at night and alternative mobilities. Matthias has led architectural projects and planning strategies of growing magnitude in France and Europe, such as the Insect Museum near Paris, the Lantern area in Sandnes (NO), the key plan of Paris La Défense, the western extension of the city of Lausanne.

Awards: Matthias has received several awards in France and in Europe for the best architecture, landscape or urban planning firms U45, from 2000 to 2018 including several nominations for the European Mies van der Rohe award (2009, 2014, 2017).

Matthias is the founder of the label “Troll” and project manager for studies of nocturnal mobility, with the Institute for the City in Motion. He worked on a several-year for the development of a master plan for all urban spaces in the La Defense, Paris’ CBD, the strategic planning of all public spaces and mobility for the 230ha Praille-Acacias- Vernets area, in the south of Geneva, the rehabilitation and expansion of the Evry wastewater treatment plant, the design for cultural facilities in Bois le Roi, France. In addition to architectural practice, Matthias is a visiting professor a the School of Engineering and Architecture in  Freiburg, Switzerland, and  at the ENSA Versailles, France. He  participates on design juries and conferences and regularly contributes research and pulbications to the field.  He is also the winner of PJU urban planning award (2010), the NAJA award  for Best Young Architects (2006), Forum des Jeunes Architects (2000), Tony Garnier urban planning prize awarded by the French Academy of Architecture. Matthias studied at the Versailles School of Architecture, before founding AWP in Paris in 2003. 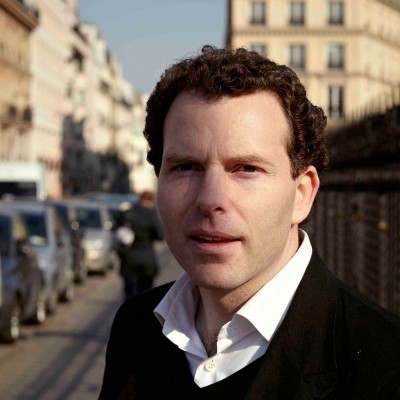